As more and more of my friends are disappearing from LJ, I've decided to give this another try.

I’d love to tell you that I’m a super-successfull professional snowboarder, as that’s what I always wanted to be – but sadly that would be a lie, because somewhen on my way to the top (still pretty far away from the top, to be honest) I damaged my spine and was forced to pursue a different career. So I became a teacher. A pretty snowboard-addicted teacher, but that’s cool because most of my pupils are aspiring snowboard pros anyway. 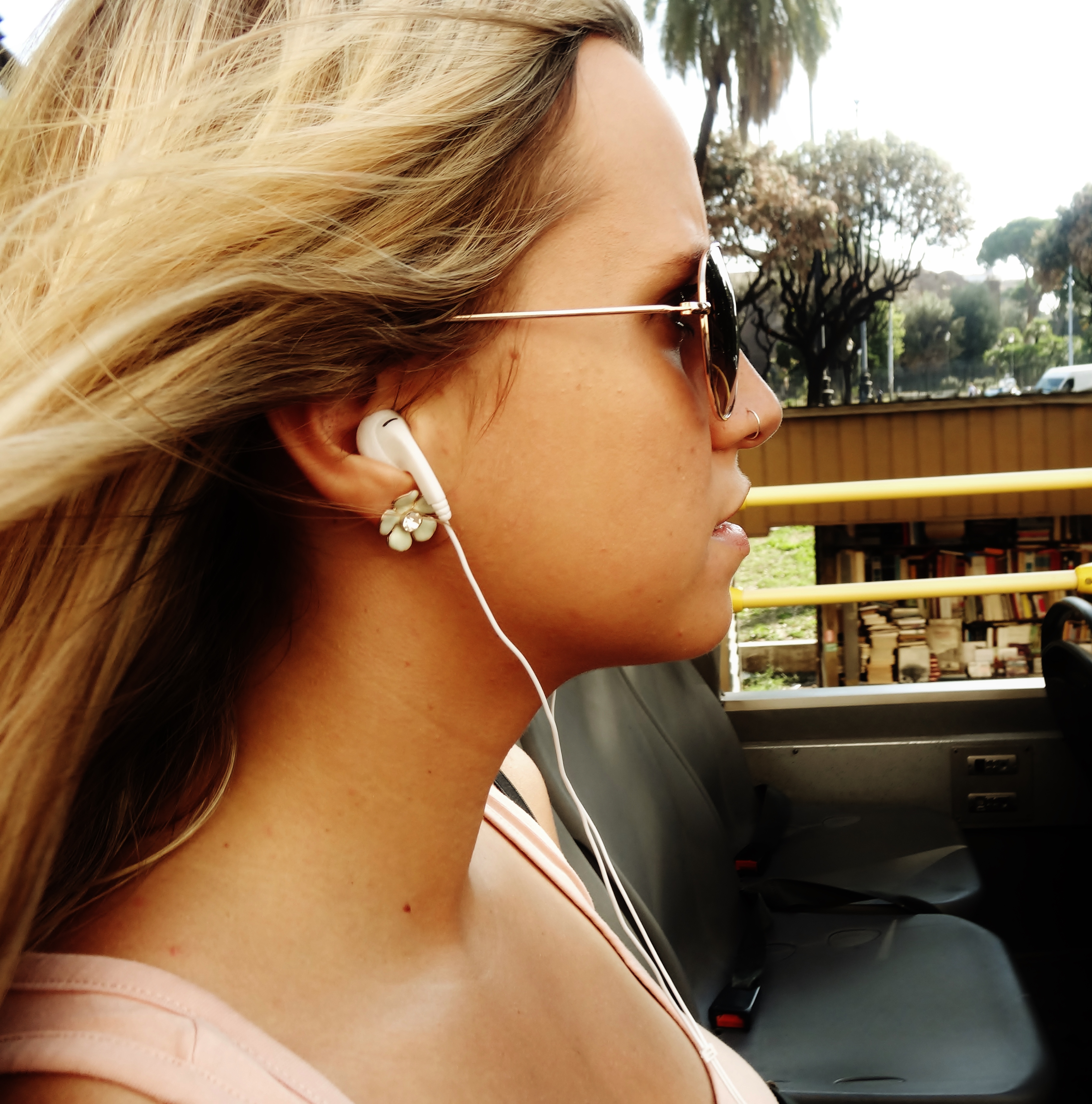 Want some random information?
I’m in love with Spencer Reid from Criminal Minds
I like to spend my evenings watching documentaries about space
I'm loud and laugh a lot, and I love nothing more than being the center of attention
I spent most of my teenage years in boarding schools
Apart from my beautiful Austrian hometown I’ve lived in Paris (France), Salem (Germany) and Rovaniemi (Finland)
I studied art (yes, that makes me an art teacher)

So, what should you expect from my blog?
Well, there are the occasional snowboard-related posts (usually videos and pictures of my boyfriend who, as opposed to boring old me, is going to the winter olympics for the second time. I secretly hate him for that).
I also mention my identical twin sister a lot. She is dead, has been for nearly four years, but that doesn’t stop me from talking about her. Sometimes those posts get a bit emo, but lately I’ve realized that I’m starting to talk about that stuff in a more positive way.
Eating disorder - I’m a recovered anorexic. Used to model too, but decided that my health was way more important than seing my face in magazines.
I absolutely love music. Dr. Dog, Gogol Bordello, Sex Pistols, AFI, Bob Dylan, The Futureheads, Patti Smith,  Dover, Placebo, Linkin Park, Tiger Army, Mona, Crystal Castles, The Pogues, Shantel, Tom Waits, Grendel, The Cure, Blur, John Butler, Daft Punk, Muse, Billy Talent,…
Apart from that – travelling (I do it A LOT), my pupils (they can be hilarious), the boyfriend, the cats (I seriously love them more than most human beings), art, and Emma Watson (perfection!).

I like to go out and get drunk, I swear, I talk about sex.  If all that hasn’t scared you away – I’d love to be your friend. And I promise I’m actually quiet nice. ;)
Subscribe