SUPPPP! The name is SNOWY!!! I'm 19; almost 20. Going to college in the crowded lonesome west, far away from my east coast home. Live with my two d00dz (my cousin and my bff), awesomesexual (because bisexual sounds so boring anymore) and enjoys sleeping and not giving a shit.

DISLIKES: douchebags. literal ones and people who act as such.

WORD TO THE WISE: I lol about porn/hentai stuff a lot. I try to put it under cuts most of the time but keep in mind it can be frequent! 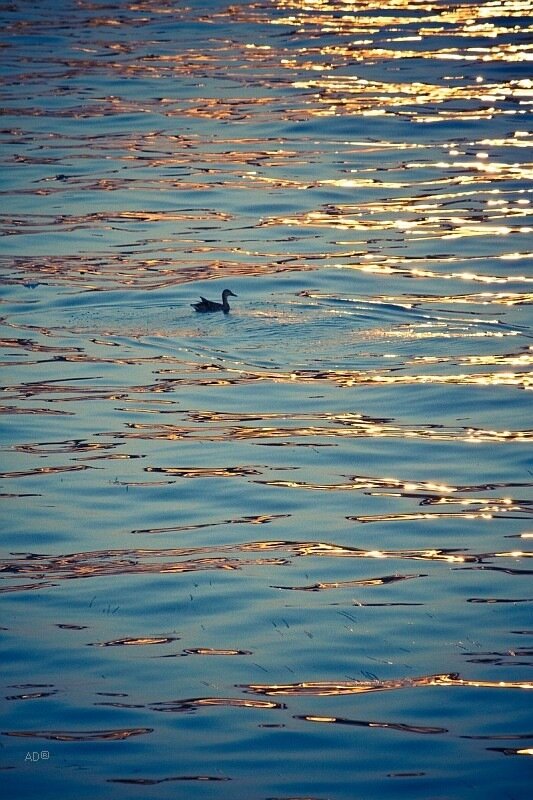 My name is Alexis and I started a new journal.  I write about shit. Sometimes my life, sometimes my opinions. Often about music.

If you don't want to hear the thoughts of an intellectual hippie then I suggest you look elsewhere.

Haha.  Sike you should check it out because I think i'm pretty funny and I will make you laugh. Okay I might make you laugh, let's not get carried away with guarantees.

But seriously don't read it if you don't wanna hear profanity, sexual content, alcohol/weedz usage.  Its okay to be a square.

spinning, spinning, the world is spinning.

my name is jesyka, pronounced however you want it to be, but you can call me jes for short.
i'm 14 yrs strange. but like everyone says, age is just a number.
i'd honestly like to consider myself wise beyond my years, regardless of if it's true. :D
i'm a very big jrock fan.
actually, i owe my very existence to RENTRER EN SOI, Gackt, Dir en grey and Suicide Ali.
i would like to think i am a nice person. i tend to overthink things, though.

i'm hugely interested in philosophy, psychology, religion (and not like religious beliefs, but how religions evolve), and sociology.

i'm a so-called mensa. who cares, right? it's not a good thing, it's not cool to be intelligent - it just makes you an outsider. i'm forever outcasted by my own peers.

I'm Katie. A 22 year old Libertarian receptionist from outside Pittsburgh.

I just made this journal.
I needed a fresh start from things.

I'm 20.
I'm a STNA currently trying to get into nursing school.
I've been single.. well forever. && getting used to it.
I've lived on my own since I was 18. && yes I pay all my bills by myself. My parents don't pay things for me.
I'm already about.. 9 grand in debt for going to college for two years [didn't even get a degree].
So money's pretty much the only thing wrong with me. =]


I don't really update all that much.
But I realllllly like to read and comment.
Add me?

I deal with depression, O.C.D., and anxiety on a daily basis. Recently things have started to get better for me though.

I work a boring job that doesn't pay me enough to live on, but there are people doing worse then me, so I try not to complain too much. I struggle to get by and I'm oftentimes dismayed.

Anyways I need some more friends to add to LJ. The internet is my only form of entertainment at present. I comment a lot, and I love people who return the favor.