Hi! My name is Wendy and I am 26 from Houston, Texas. I say I am from Houston but I have never lived in one place for more than three years. I work full-time in a large electronics retailer (you will quickly discover who if you read my journal). I mostly write about my day, my struggles and triumphs, and post a lot of iphone photos. I traveled in the middle east for six weeks in 2011 and I love to talk about that. I also love red wine and giraffes. Add me! 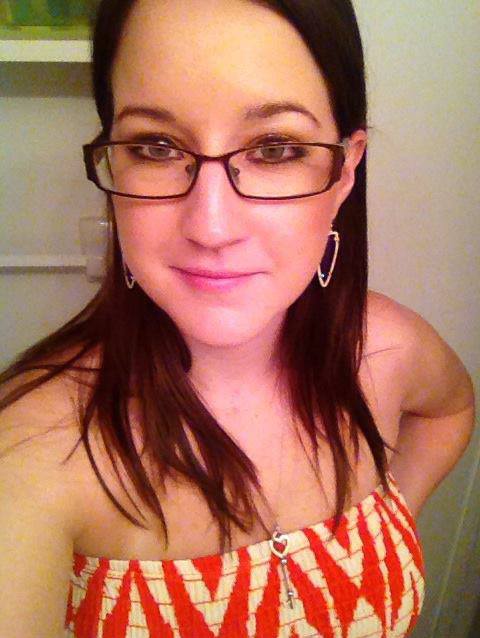 I'm back on lj after being away for a few years, pretty much everyone I follow is gone so I'm looking for some new friends.

I'm Lenny, 23, journalism graduate turned web designer. I like Star Trek, miniature painting and wargaming, video games (currently playing through Borderlands 2 and perpetually playing Civilisation  V), art, thinking about stuff, sword fighting, music and hanging out on the internet. I'm just getting back into writing and participating in camp nanowrimo this month. I also like to draw.

I haven't posted here in a long time. So, here goes.

I am a new, well, relatively new, Whovian. Why I feel that to be the most important thing to say first? Who knows. Second most important thing? I'm a Mom. I talk about my two kids a lot. If that's not your thing, that's cool. I'm more than just a SAHM though.

I love a lot of dorky things and some other stuff too. I love to read, though I have been having a hard time actually getting to read lately, but when I do, I tend to read Sci-Fi/Fantasty, Romance, or YA. My favorite author is Tamora Pierce. I love to watch movies. I used to work at Hollywood Video. My favorite movie of all time is Labyrinth.

Other things: Horseback riding, lately I've been taking my kids biking (pulling a trailer). Also, I made the horrible mistake of adopting a puppy in January, and we have two cats. Named, in order, Bruno, Jayne and Louis.

I normally forego political posts, but if you must pigeonhole me, I'm pretty liberal, libertine-ish. Oh, I'm 30 ish years old. I don't drink hardly ever, and I've never done any illegal drugs. I guess I'm pretty straight laced, but I don't have a problem with drinking, I do it occasionally, just it's not my thing to go out and drink to get drunk. Mostly because I HATE feeling sick and I have like two beers and I'm not feeling good anymore. :)

Anything else important? I can't think of anything more about me that's important to know. I'm kind of cool? LOL. Oh! I know, I do update almost every day and I post pictures and music and other stuff sometimes. Even memes sometimes. Try to keep it light.
Collapse